PARIY Vasyl Bronislavovych - Candidate of Medical Sciences, Assistant of the Department of Traumatology and Orthopedics of the Bogomolets National Medical University.

From 1992 to 1995 studied in an internship in traumatology and orthopedics at the Department of Traumatology and Orthopedics of the Kyiv Medical Academy of Postgraduate Studies. P.L. Shupika.

In 2004 he defended his dissertation for the degree of Candidate of Medical Sciences on the topic: "Surgical treatment of uncomplicated stale and obsolete injuries of the cervical vertebrae."

Since 2019 he has been working at the department as an assistant. Pariy VB has 10 scientific works, 0 patents of Ukraine and 1 innovation proposals.

Since 1995 he has worked as a traumatologist at the Boris Clinical Hospital. Has the highest qualification category. Has modern methods of diagnosis and treatment.

The title of Honored Doctor of Ukraine was awarded in 2015. 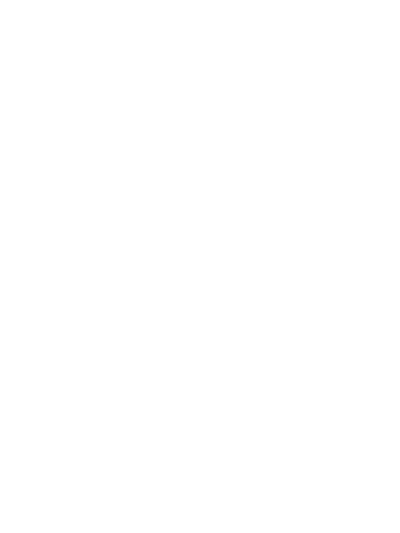