GREK Vasyl Petrovych - Assistant of the Department of Traumatology and Orthopedics of the Bogomolets National Medical University.

Greek VP, born on September 15, 1951. In 1977 he graduated from the medical faculty of the Kyiv Medical Institute and was sent to work at the Department of Traumatology and Orthopedics as a senior laboratory assistant.

Since 1983 he has been an assistant at the Department of Traumatology and Orthopedics of the Kyiv Medical Institute.

During his work as an assistant of the department Grek VP co-authored more than 68 scientific papers, he is a co-author of a textbook on traumatology and orthopedics for students of higher medical education, the National Textbook, as well as 3 monographs, guidelines.

For 10 years the Greek VP worked as the deputy dean of the medical faculty № 2 of the National Medical University named after OO Bogomolets.

Greek VP highly qualified traumatologist-orthopedist, experienced teacher, has methods of conservative and surgical treatment of traumatology and orthopedic patients, a specialist of the highest category, performs surgical interventions of the highest degree of complexity.

He has state awards: the medal "For Labor Victory", the gratitude of the mayor of Kyiv, the Order of the Ukrainian Orthodox Church "St. Agapit of Pechersk". 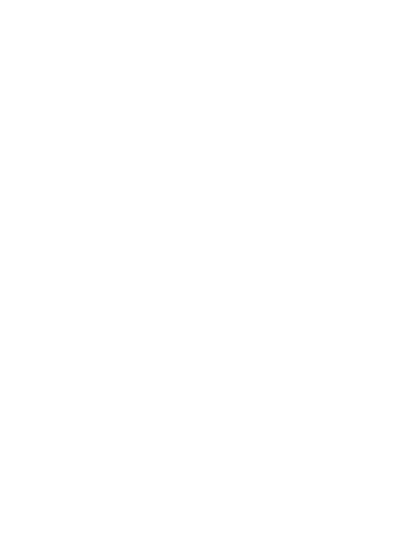